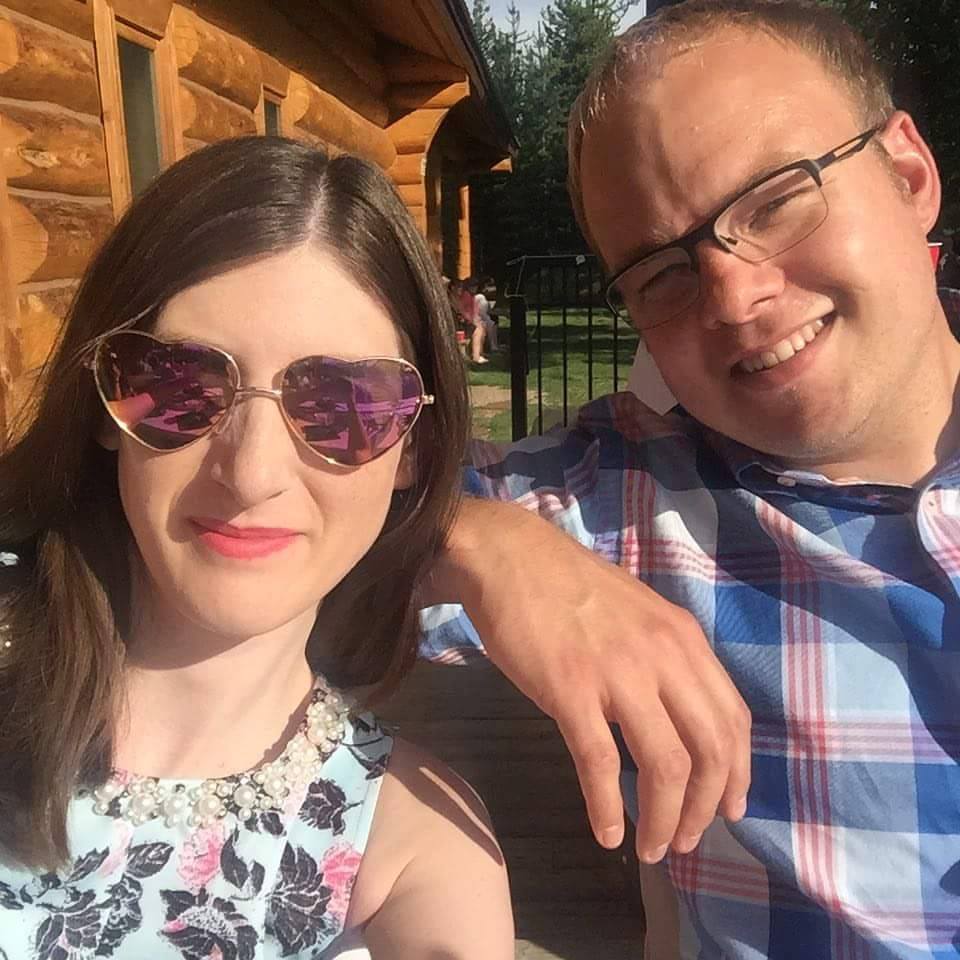 November 16th, 2015
When did we stop being the premium offering?

Fort Steele, gorgeous. The mountains, the river, heck even the grass smells better out there in addition to being greener. Cranbrook?

Well, we must have been something truly special to turn Fort Steele into a ghost town while Cranbrook flourished.

Clearly we had it together, we had charm, class and maybe something else.

We were "The Premium community" and as you know, speaking solely on location, that was not a minor feat. So when did we lose that? When did Cranbrook become, as The Lonely Planet so eloquently puts it, "A Depressingly workaday town" or "a charmless strip of motels", depending on which edition you read.

Was it when we tore down the YMCA and Government buildings?
The relocation of the clock tower and post office?
The terminating of Baker st and the 9th ave connector?
I submit that it was none of those events or even any event like that.

Much like the rivalry of the Colts and Dynamiters, Cranbrook needed Fort Steele to keep fighting.

With a community to battle for attention with we're better. We fight harder, we take up the cause, we wont let them win. And that was it, Cranbrook had won and the title of The Premium Community was ours to lose and we have.

While we sat back on our throne, unbeknownst to us there were communities around us waging a battle for our title.
Fernie
Nelson
Invermere
Golden
Heck, even Kimberley who suffered a great setback with the loss of Cominco, have been battling.

We, as the reigning title holder did not fight as hard, you have to "beat the champ" after all and we're much bigger than they are. Sadly, this battle was never about size, it was always about quality of life and we forgot that. We mistook our population numbers as a vote of confidence, not realizing that it was the metric that didn't matter. Happiness, a sense of community and pride of ownership, that's what matters.

All this time we've been playing at the wrong game and it's hurt us dearly. So that brings us to today.

There are many people who'd love to see Cranbrook regain it's crown of "Premium Community", myself included. How we get there however is yet to be determined.

Here's the bad news: It's not reasonable to rebuild our entire downtown with heritage buildings
We've already routed the highway around downtown
We'll probably get another fast food restaurant, or three.
Hard to shake Dinktown. Cranhole. Shitville. "Lock the door kids and don't make eye contact" mean things said about us...

We already destroyed a community to better our own (RIP Fort Steele, sorry, see you Sunday, love your bread!)

We love to fight, I mean, even our deer are aggressive...

There are committees formed, money raised, flights booked and while all that is great, it's not how we'll win.

We'll win, the same way we won before, by being awesome.

This is after all the year of the future. Cranbrook has to show the world that we're the Premium community, we're incredibly lucky to have all the resources around us that we do, it's time to show everyone that what's inside Cranbrook is amazing as well.

How? Well, we could put up a sign with a cliche Coffee shop sandwich board slogan trying to trick people into making a wrong turn and ending up in our community.

We could say Cranbrook is the best enough times, like Beetlejuice, and it will come true.

What about if we change our name, to something clever, like "Radville".
Honestly, a gimmick isn't what Cranbrook needs, especially a big ugly red one.
What Cranbrook needs is an honest to goodness showcase of what makes Cranbrook great.

We need to show the world why we all choose to live here and that's why I built this site. Anyone, yes anyone, who has a story of any kind that showcases what makes Cranbrook awesome is free to share it on this site.

There's no "in crowd", no name recognition or precedent here. If you've got a story to share, share it.

We can once again regain our title of "The Premium Community" by sharing the things we know to be true.

Oh and one more thing, Premium Communities have waterslides, don't you think it's time to slap a "Coming Soon" sign up on the old Waterslide hill?

It's free and takes no time at all!

Cranbrook's got talent...ed people who can help you with everything from photography to gardening and everything in between.